We few, we happy few, we band of brothers who have taken the Oath, worn the uniform & even loitered in harm's way occasionally.
Post Reply
2 posts • Page 1 of 1
Message
Author

Most know, some do not---before going rotary I was in the RAF and flew on Nimrods with 201 Squadron and then the Nimrod Flight Trials Unit.

On the eve of the worst date in Maritime operations, I pause to remember those no longer with us.

On September 2nd 2006 Nimrod MR.2 XV230 was lost whilst on Operations over Afghanistan with the loss of all crew.

I had flown with a few of them. RIP my friends. 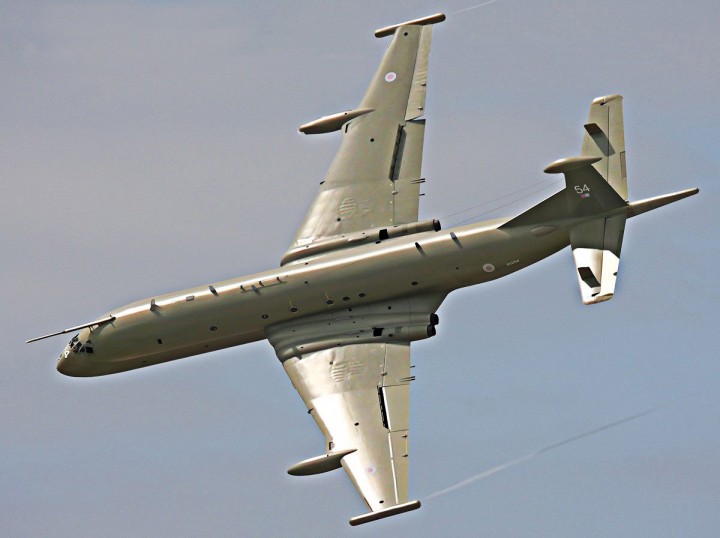 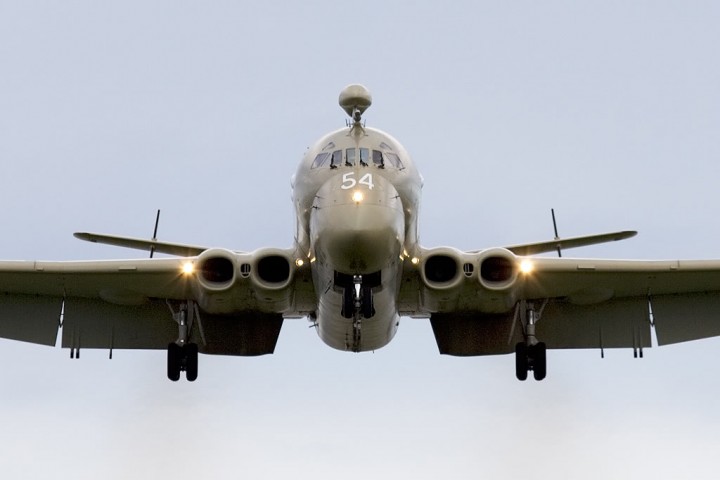 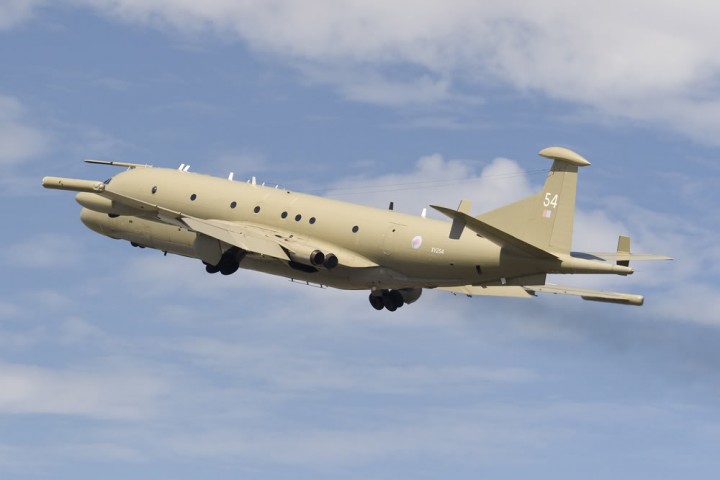 Re: The saddest day in Maritime Aviation Operations

With respect to all those, crew, families, friends et al.

I remember seeing the crash into the water on the TV in Cardiff on the day it happened, and it didn't compute.

The second crash should still be regarded as a crime and those in seniority should hang their heads in shame... as for the rest, the above presides.
“One wondering thought pollutes the day.” - Mary Shelley
Top
Post Reply
2 posts • Page 1 of 1

Return to “We Band of Brothers”