I was recently reading ex Fleet Air Arm and later test pilot Mike Lithgow's biography 'Mach 1' by Charles Gardner and thereafter read a rather wonderful tribute to him written by Vickers' chief test pilot G R 'Jock' Bryce which might be of interest to some here...

A TRIBUTE TO MIKE LITHGOW

Bryce was also a fantastic chap who only died recently (2014) at the age of 94, having worked as a volunteer at the Brooklands Museum in his latter years. 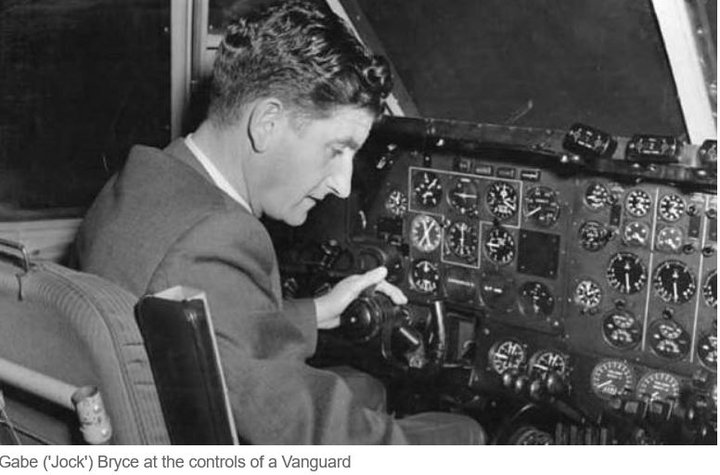 we must renounce all hope of finding anything, simply because the totality of experience is never accessible to us.
Top

'Jock' Bryce was a test pilot with the prototype Vickers Valiant and skillfully allowed his rear crew to escape (remember they didn't have ejector seats) when a prototype caught fire and crashed. Sadly the co-pilot (with an ejector seat) was killed when he struck the tail fin as he egressed the aircraft! 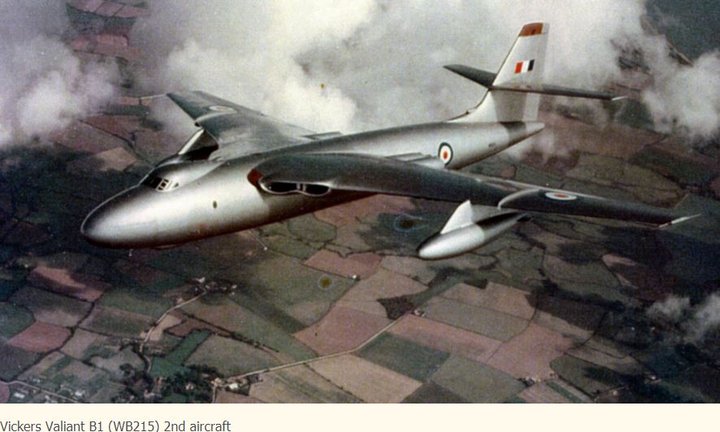 
He was also chief test pilot on the VC10 programme.

Jock Bryce on the VC10
we must renounce all hope of finding anything, simply because the totality of experience is never accessible to us.
Top
Post Reply
2 posts • Page 1 of 1