The flight engineer is an active Concorde Pilot (obviously not a RECENT Experience in Aviation), and one of the passengers is the Head of the NY Port Authority (which is why we got away with the low passes over Kennedy airport.

And Fin is looking out the rear round window at the AT-6 chase/photo plane. 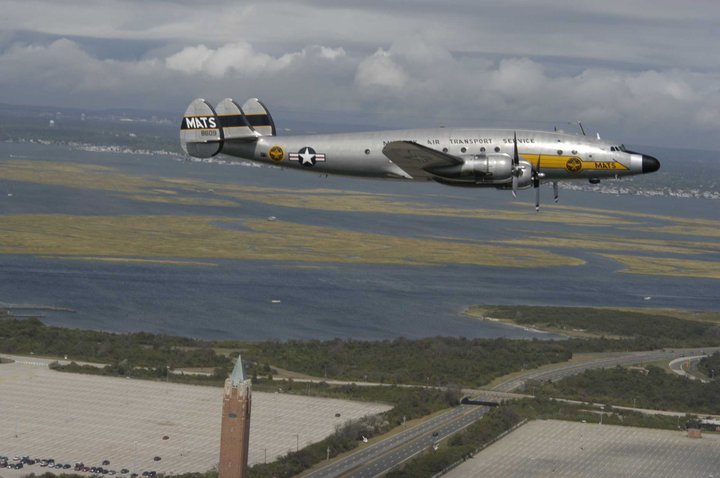 Last one I saw was impounded in Malta around 1964, all in Matt black, gun running I believe. Crew diverted in, parked and legged it. No idea what happened to it after that.
Top

The darker corners of aviation.
New co-pilot: "Why are you wearing running shoes?"
Captain: "I think the question is, why aren't you?"

The one in Malta was towed to the south of the airport to the former Hal Far strip, my last sighting was in 1990, wasn't around on my last visit there.

This is interesting https://www.mercenary-wars.net/biafra/jim-townsend.html
Top

My abiding memory of this aircraft was a "Euravia " Conny flying circuits at MAN, on three engines, as they dumped fuel....they flew a lot of circuits

The one that flew into Woodford for an air show, well that sort of stole the show even when it was on the ground.
Top

Lerrve that Tree Top Flyer mate. One of me all time faves. Best enjoyed with fellow drunk pilots.
Top

They had a lovely Connie that visited Scottsdale AZ when I was there. Our airline school's Chief Ground Instructor showed me around - he was type rated.
It was also when, standing by my millionaire's Jet Provost on some windblown airstrip on a ferry flight, that some swarthy dude pitched up and asked me if I was interested in some well-paid work - South America I think. Great opportunities for an ex-mil type like me (I had my ex-RAF romper suit on). The business card he offered had 4 crossed-out addresses on it and a fifth written hurriedly in pencil. I said I'd think about; it seemed wiser than a straight refusal in the middle of nowhere. One occasionally noticed, it having been my previous occupation to do so, odd aeroplanes stirring up the mesquite with a deep desire not to be seen. 2am was quite busy at some automated airfields also. Best not mention it to anyone else, I was advised when I first mentioned it to a colleague.

I shall look forward to reading that later, om15
Top

About fifteen or so years ago a G Reg Citation 500 was ramp checked in Amsterdam, amongst the many non compliances it was noted that the C of A had expired, the pilot was an extremely nice bloke, but very, very Irish, flying a Citation with no C of A was the least of his adventures.
In order to get the aircraft back to UK a Permit to Fly was applied for, one of the conditions was that a LAME had to certify the aircraft as airworthy for the ferry back to maintenance base, I went over there and had a look round, signed the bit of paper and while we waited for clearance he told me some of his adventures, he was an FE with the outfit that had the Connie impounded in Malta and had flown many trips into Biafra on Connies carrying all sorts, he had also flown fighters for the Israeli Air Force at one stage.
He was quite a character, we had an event free flight back to maintenance.
Top

Ah, flying a Citation from the right hand seat, effectively acting as Captain, without a license to do either.
"I wouldn't know anything about that, Sir"

Couple more shots from same day, and appreciate the interest and comments. 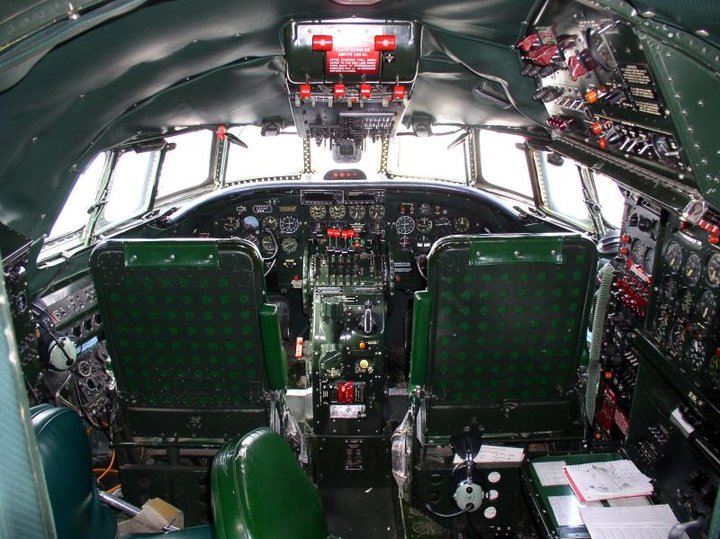 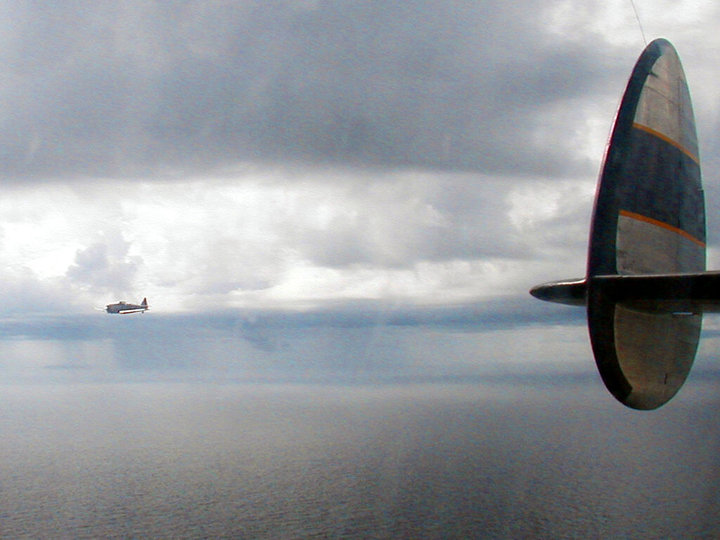 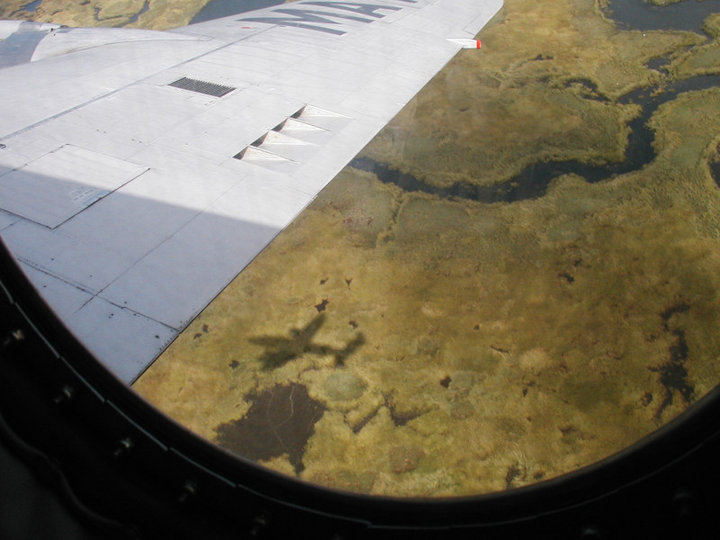 I've now made a lateral step from sheer envy to outright jealousy. Actually one foot remains on the envy side and the other on the jealous side. I guess emotionally in the longitudinal sense I'm now enviously jealous - if there is such a thing.
Top

Brilliant, thanks Fin.
'Yes, Madam, I am drunk, but in the morning I shall be sober and you will still be ugly.' Sir Winston Churchill.
Top

When I was at Lossiemouth in 1975 an EC-121 arrived with only two functioning engines, I was detailed off to be their gopher while the engines were changed by a crew from Iceland.
Top

I was fortunate enough to 'sit in' on engine runs on a Connie at Leeuwarden in the 60's with a brilliant Dutch guy called Jope at Aviolanda. Sadly never got to fly in one.
Top

From 1944 to 1947 I lived maybe ten miles east of Idlewilde airport which was destination of many flights coming in from Europe. I have vivid memories of seeing more than one constellation inbound with a feathered prop, so clear against the sky. Later on, early fifties, my Mom met students there, and it was possible to hang out on the observation deck for hours and watch them unload. TWA used the Connies, and they were all named "Star of ..." a particular city. Pan Am used the double deckers something like a C-97. I think they were named "Clipper ...". I may yet still find the lists I made of them back in the day.
Good judgment comes from experience. Experience comes from bad judgment.
Top

BOAC had 'Canopus' G-AKGK which was used by (among others) the Royal Family.

A tale from TOP (not me but shows the influence on the writer).

Aaahhh ! I remember them well.

At one time the BOAC and PanAM Strats. had similar livery, basically white, just with BOAC or PanAm in blue letters on the tail.

One night at Idlewild the BOAC F/Eng was just finishing the pre-flight cockpit check, when a PanAm F/Eng came in and said "Thanks, buddy, you can go to your own aircraft now ! "
Top
Post Reply
27 posts