A neat trick if you can manage it
Ricardian, Stronsay, Orkney UK
www.stronsaylimpet.co.uk
visitstronsay.com
https://www.wunderground.com/forecast/EGER
Top

BREAKING NEWS...Swimming pools to re-open from the 4th July, but due to continued social distancing regulations there will be no water in lanes 1, 3 and 5.
D.I.L.L.I.G.A.F
Top

A friend sent me this and I just had to share it! 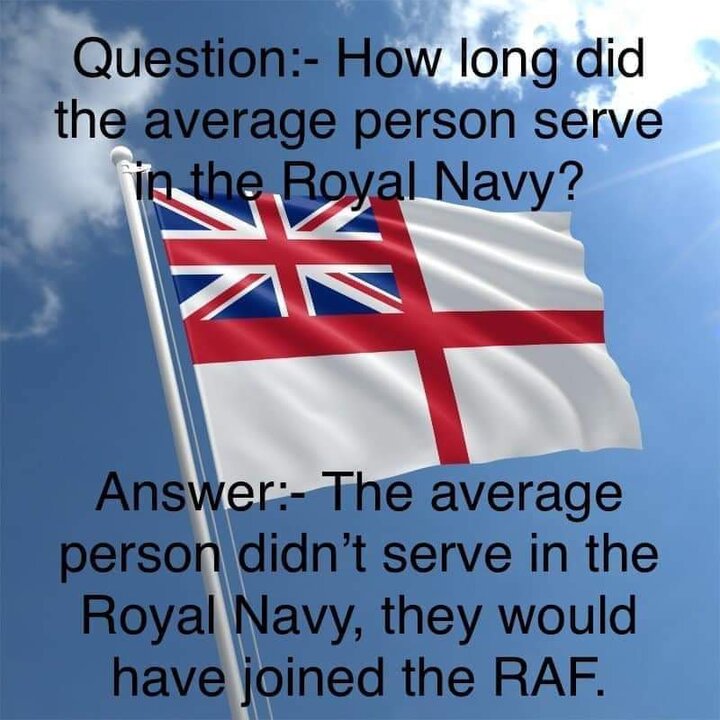 Just getting my hat and coat....incoming!
The main thing is to take care of the main thing.
Top

Little Caesars fired two employees after a couple found a swastika made of pepperoni on their pizza
https://www.cnn.com/2020/06/29/us/littl ... index.html
(CNN)An Ohio couple say they were shocked and disappointed when they opened their ready-made pizza to see pepperonis arranged in the shape of a reverse swastika Saturday.

"Things like this are keeping hate alive in this world," Jason Laska told CNN. "We all need the exact opposite of that right now."
Laska said he was on his way home from his mother-in-law's house when he stopped to pick up dinner for his family. He says he grabbed a "hot and ready pizza" from the warmer at Little Caesars in Brook Park, Ohio, about 14 miles south of Cleveland.
He got home, ready to dig in when the couple opened the box and say they found the symbol on their pizza.
Jason Laska said he hopes the fired employees &quot;learned a valuable lesson throughout this.&quot;
Jason Laska said he hopes the fired employees "learned a valuable lesson throughout this."
"We were literally silent for a few moments," Laska said. "Misty (his wife) asked me if I had ordered it and they had to make it and they gave me that on purpose thinking they were targeting me because they stereotyped me or something."
Laska said he tried to call the store prior to 10 p.m., close to closing time, but says their line was busy.
"That's when we posted to social media, wanting to express our anger and show our family and friends what kind of place it (Little Caesars) was."
Two employees admitted responsibility and were immediately terminated, Jill Proctor, a Little Caesar Enterprises spokeswoman, told CNN in a statement Monday.
"We have zero tolerance for racism and discrimination in any form," Proctor said. "We're deeply disappointed that this happened, as this conduct is completely against our values. We have also reached out to the customer to discuss this personally with him."
While he says he's glad Little Caesars reached out to him and acknowledged the wrongdoing by taking swift action, Laska said he isn't entirely satisfied, but hopes the former employees learned a valuable lesson through the ordeal.
"This is an example of what needs to change in our world," he said, "And we hope that people start to realize that and use their time to make those changes and not blast us for trying to do it."

It gets worse!
It was supposed to be a veggie deluxe.

Wiki - Quote ..."The Swastika still continues to be used as a symbol of good luck and prosperity in Hindu and Buddhist countries such as Nepal, India, China."

It was facing left, the original way, not right, the Nazi way.

I asked someone about his tattoo when I was younger and bolder Speedy and had the Buddhist aspect pointed out to me. Unfortunately as Michael Caine would say "no' a lot of people know that" and just think it's the Nazi emblem, as I had. I suspect the man I asked just did it to draw attention to himself.
The main thing is to take care of the main thing.
Top

The then Australian Prime Minister, John Curtin was adressing a group of servicemen. His alleged opening words were;

I'm sure the reaction would have been in good humour. That's one thing the services teach you - to take a joke (or you shouldn't have joined)!
The main thing is to take care of the main thing.
Top

One for the politicians:

Was Cilla Black?
Was Marvin Gay?
Was Barry White?