My AME flies a Cirrus and I have asked him what he thinks of its much touted ballistic parachute recovery system.

It certainly worked for these people.


A Cirrus SR22T, N288WT, on January 27, 2020, crashed in mountainous terrain about five miles northeast of Aspen, Colorado (ASE), not long after takeoff. Both occupants, a couple from Verona, Wisconsin, near Madison, survived the mid-morning crash without injury after the pilot activated the aircraft’s ballistic parachute system. Rick Beach, safety chairman at the Cirrus Owners and Pilots Association (COPA) told Flying the Cirrus Airframe Parachute System is credited with saving the lives of 192 people in 96 successful chute deployments.
Approximately two minutes after departing ASE’s Runway 33, the pilot of 288WT, on a VFR flight, reported a problem with the aircraft’s airspeed indicator and asked to return to the airport. The pilot also reported at about 21:00 into a LiveATC recording that she had nearby terrain in sight and did not require any further assistance. The tower subsequently cleared the pilot to land on Runway 15. The tower reminded the pilot the minimum vectoring altitude in her area at the time—the lowest altitude at which ATC could suggest headings—was 12,100 ft. Shortly thereafter, the pilot deployed the parachute after reporting ground contact had been lost. 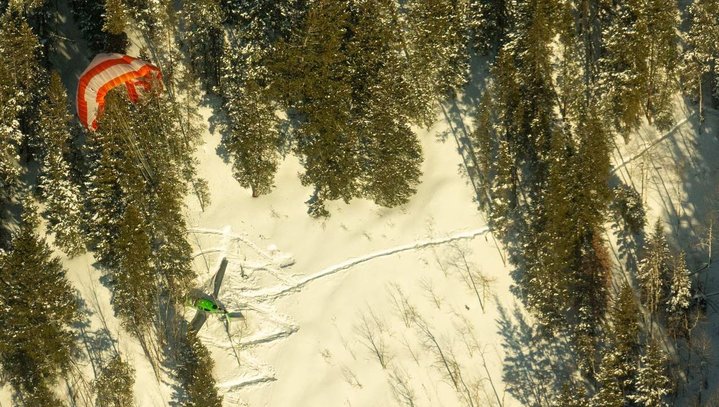 Cirrus saved...
A boy has never wept nor dashed a thousand kin you can play jacks. Girls do that with a soft ball and do tricks with it.
Top
Post Reply
1 post • Page 1 of 1